I have always loved those old TV series with futuristic tech in those futuristic vehicles, like Knight Rider, Air Wolf, Street Hawk etc. So it got me thinking about how easy it would be to add a computer to a vehicle. Now I know its been done before and a quick Google search shows multiple websites and companies making very complex car and other vehicle computers, but at a large cost. 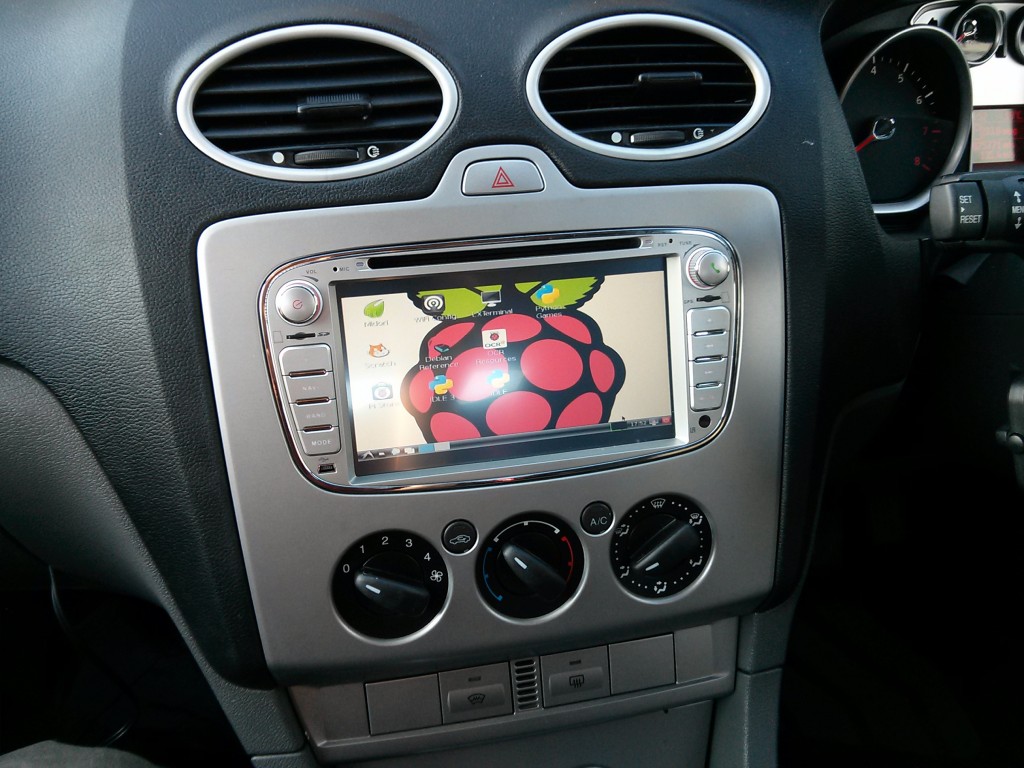 Well I thought my Raspberry Pi is the perfect device for this. 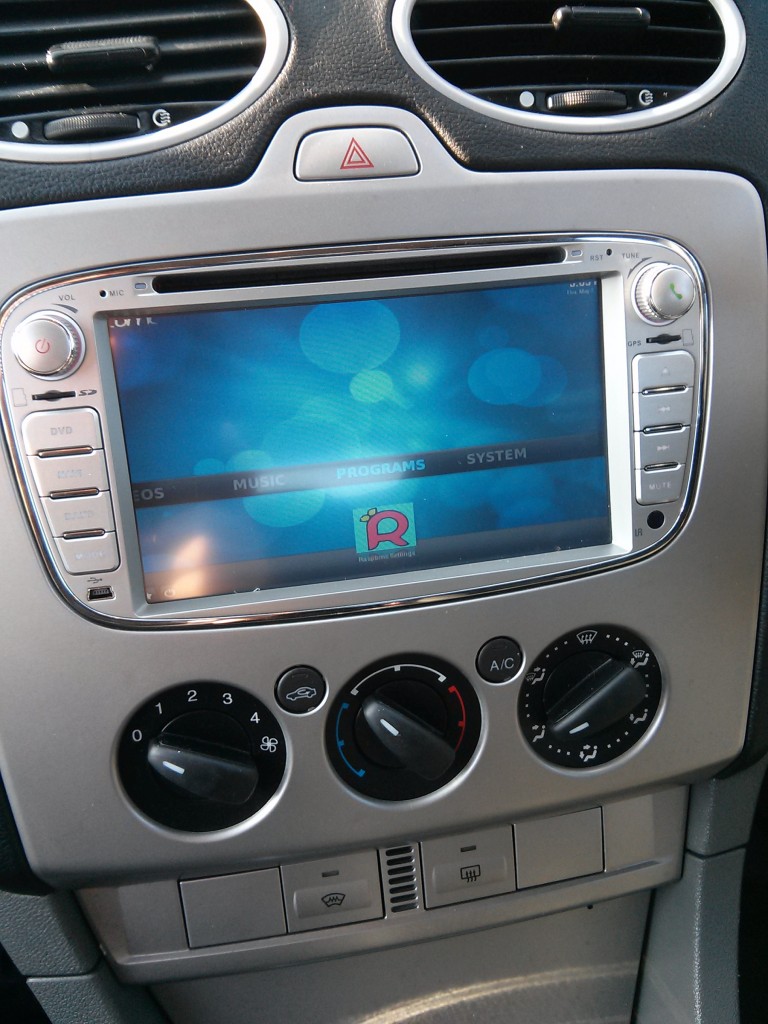 Raspbmc running on a Raspberry Pi in the Car

Well firstly I had the Xtron car DVD player for the Ford already fitted and it can be found on this site here http://www.xtrons.co.uk/ and there are DVD/Radio players for a number of car manufacturers. However you don’t actually need one of these if you can place a TFT screen elsewhere. I also have one of these.. 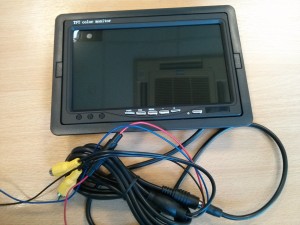 7″ TFT monitor which can be used for the back seats

Which can be found on Ebay for about £23 at this link. http://stores.ebay.co.uk/SainSpeed This 7” TFT can be placed in a headrest or on the dash somewhere as it comes with a stand. Both of these devices have a composite RCA video input and for audio I have a basic 3.5mm audio cable from the Raspberry Pi to the auxiliary port of the radio. So all audio is played via the car speakers which sounds really good and clear. I placed the Raspberry Pi in the centre console as shown below and routed all cables under the centre console so no cables are lying around. 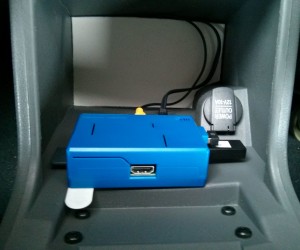 Console of my Ford Focus holding the Raspberry Pi 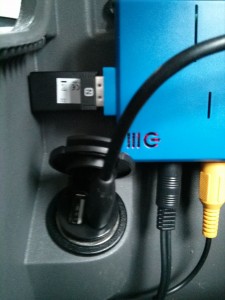 I used the brilliant little Xenta Wireless Keyboard with mouse touchpad built-in. This works perfectly with both Raspbian and Raspbmc. It even has an on/off button on the back to save batteries when not in use (it takes 2xAA batteries). 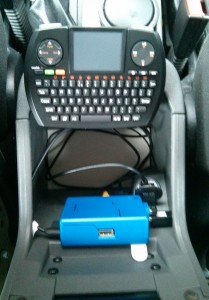 So this can now connect to any wireless network and I connect it to my mobile phone by using the portable wi-fi hotspot, giving my Raspberry Pi an internet connection even on the move (obviously don’t try browse the internet or watch videos whilst driving). Materials Used :